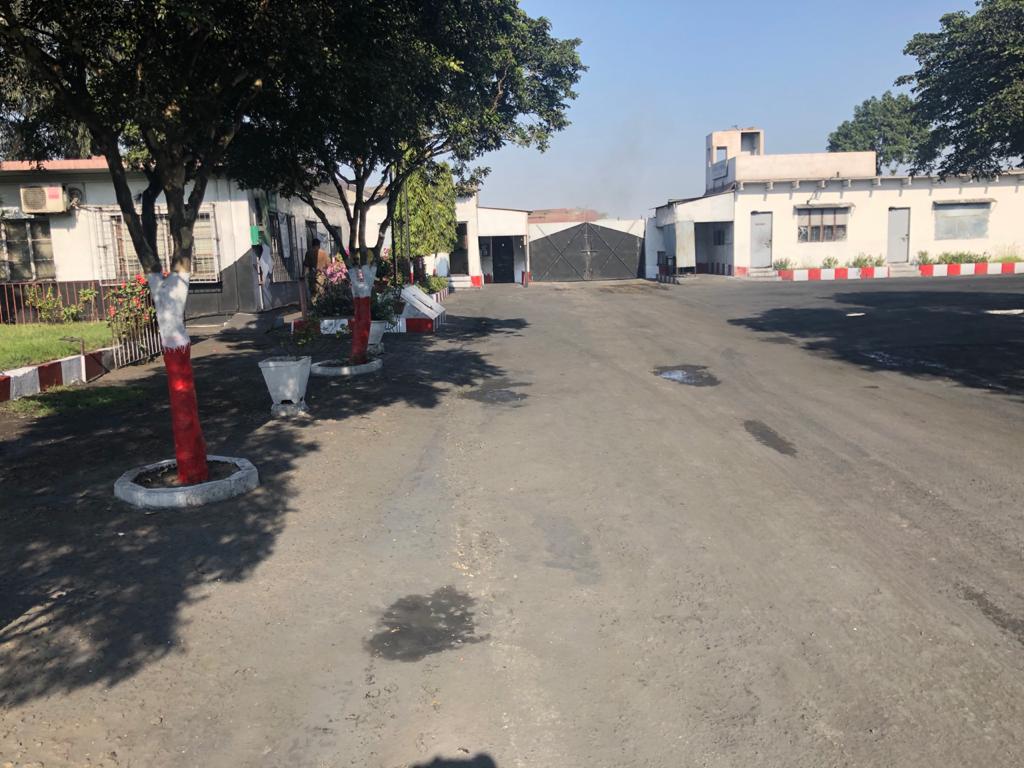 The sole producer of carbon black (a raw material to be used by the tyre and rubber industries) in Pakistan. NPC is not only satisfying the country's demand, but also exporting to multiple regions.

An integral member of the Al-Hamza Group, NPC is a trusted player in the Carbon Black Industry that provides cutting edge solutions to its customers and an exciting workplace for its team.

Commercial operations at National Petrocarbon commenced in the year 1980 and since then it has satisfied the requirements of the Rubber and Tyre industry of Pakistan. In 1996, the government privatized the industry and it was purchased by the Al-Hamza Group who carried out an extensive BMR on the plant. NPC’s carbon black is produced according to ASTM specifications and its product has been tested and approved by M/s General Tire International Co, Akron, Ohio, USA. The company complies with ISO 9001:2000 standards.

The company has been continuously developing itself in order to ensure the superior quality of carbon black. It competes with carbon black manufacturers elsewhere under the Free Market Economy Conditions.

SUCCESS DOESN’T JUST HAPPEN - IT IS A REWARD THAT COMES WITH A SINCERE COMMITMENT AND EFFORTS TO ACHIEVE EXCELLENCE... 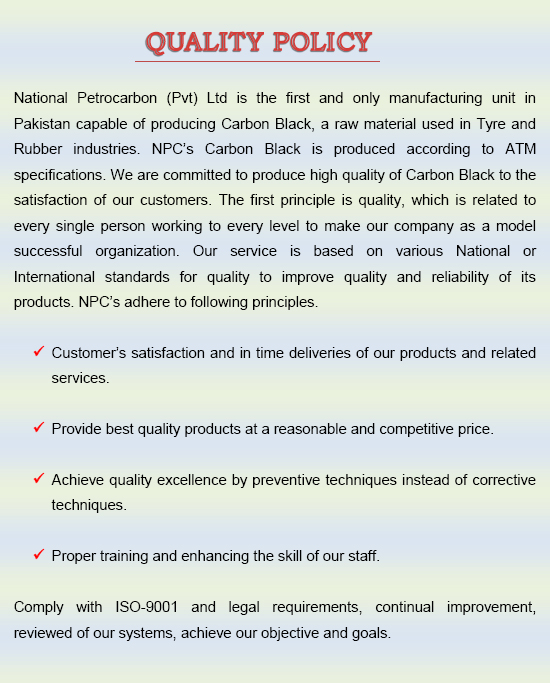 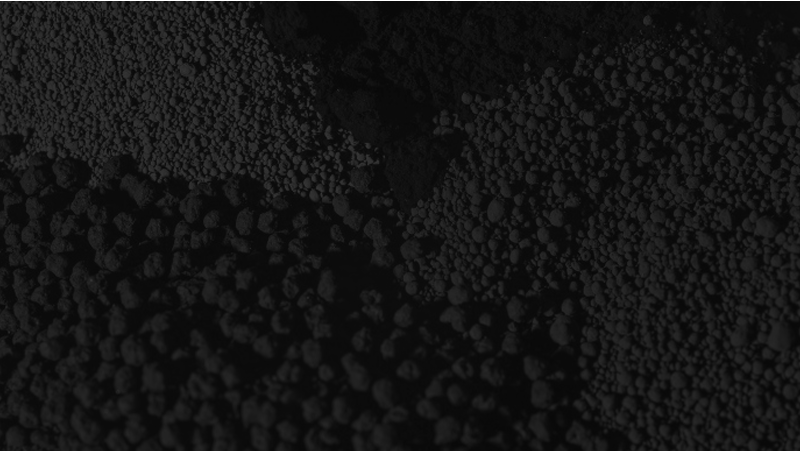 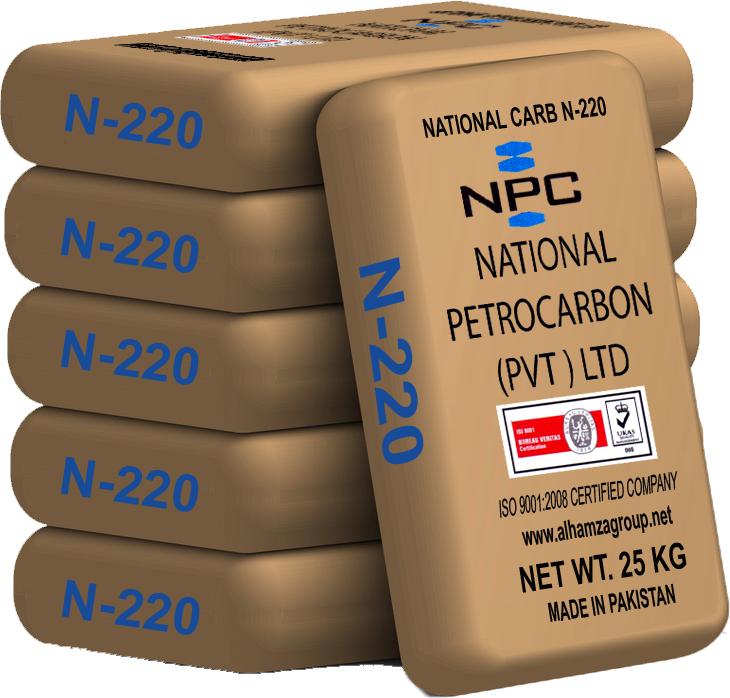 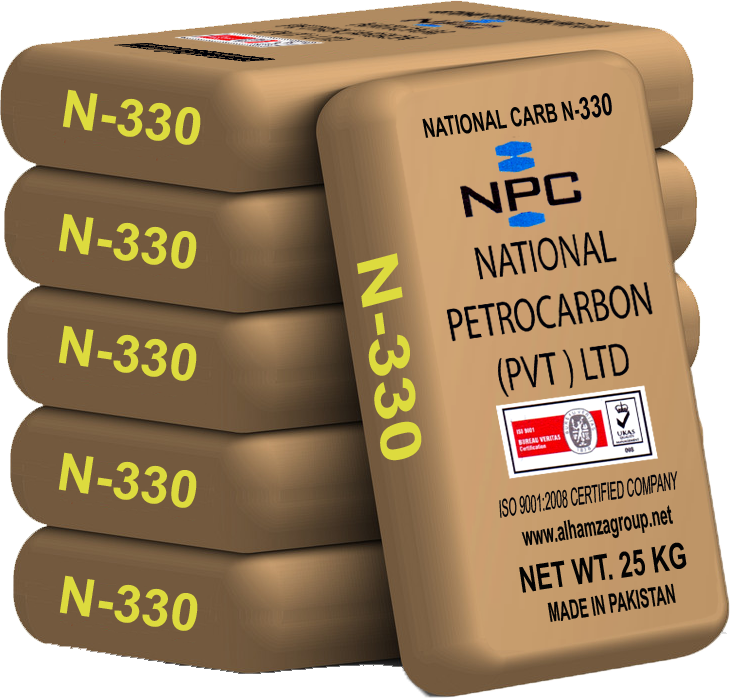 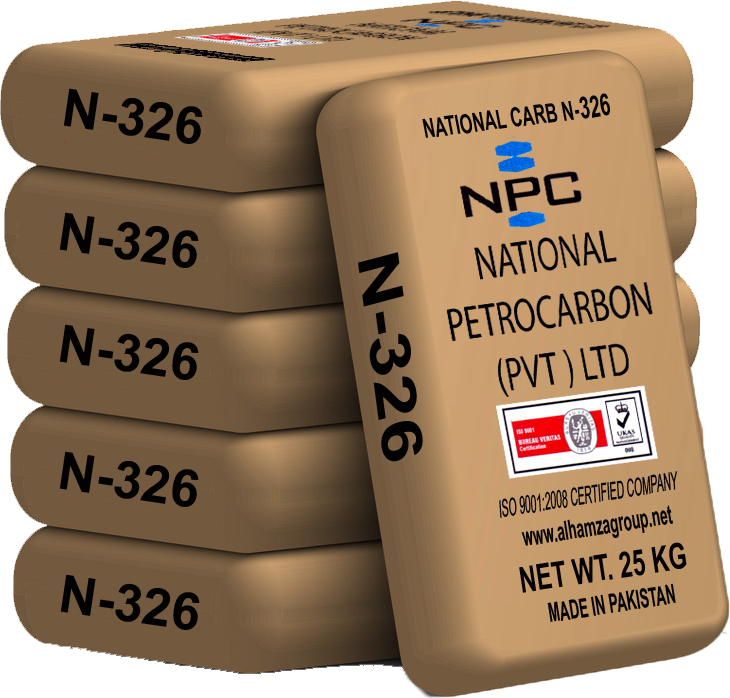 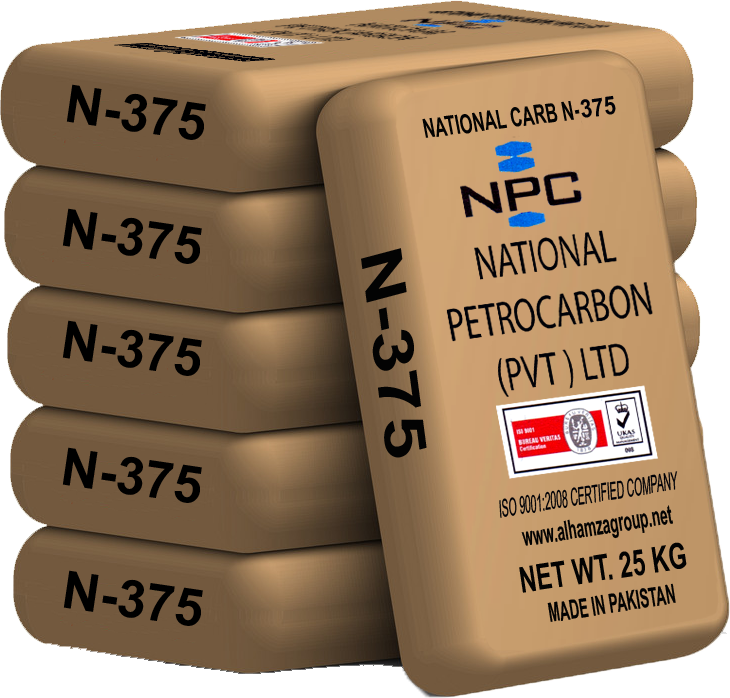 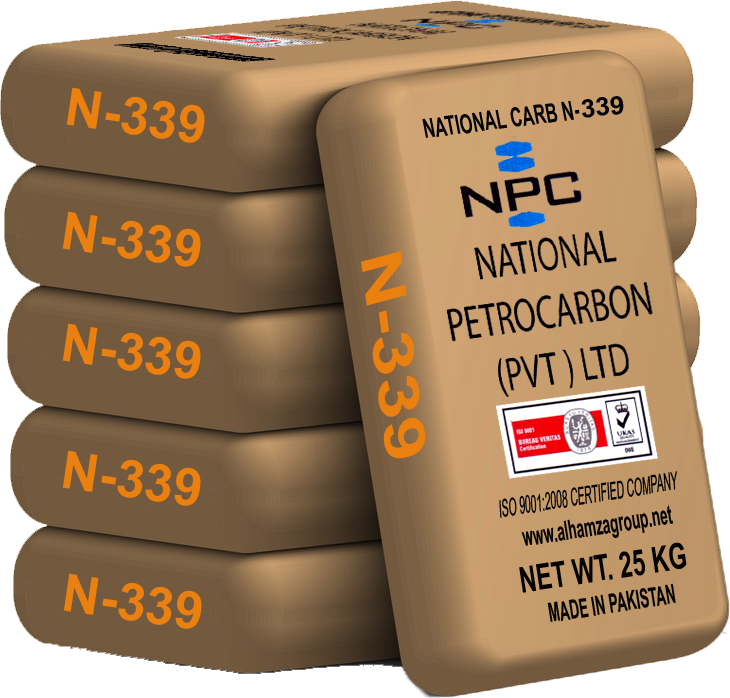 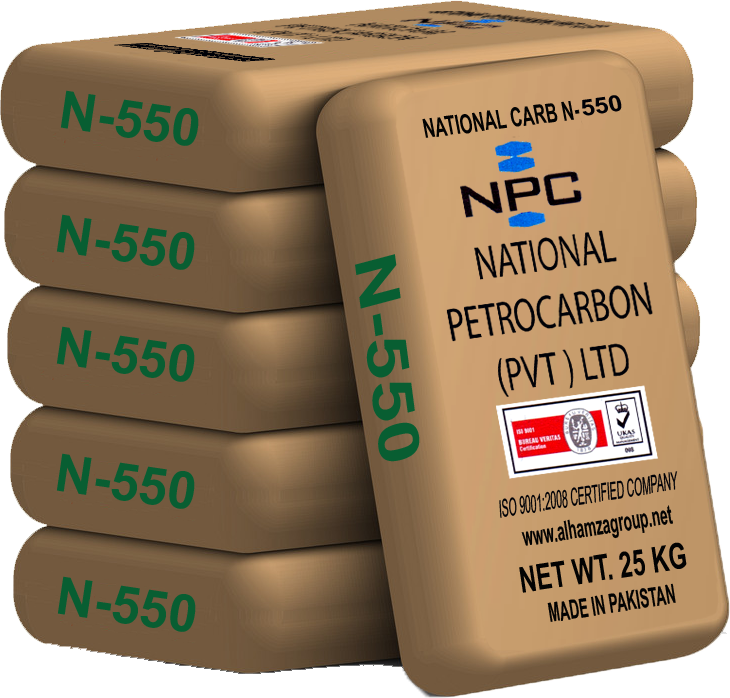 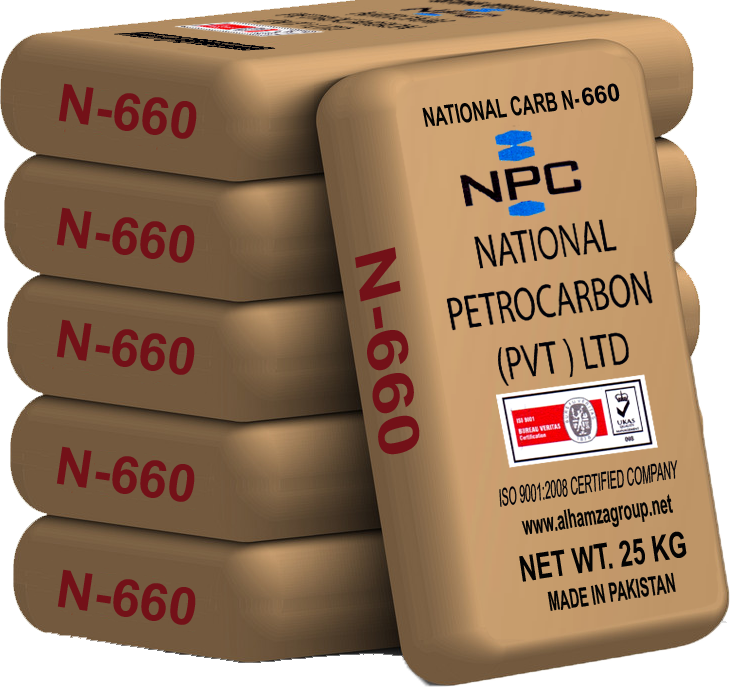 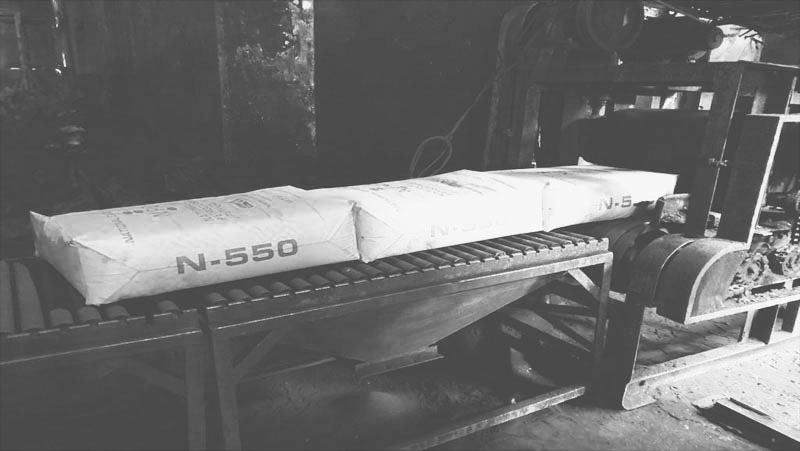 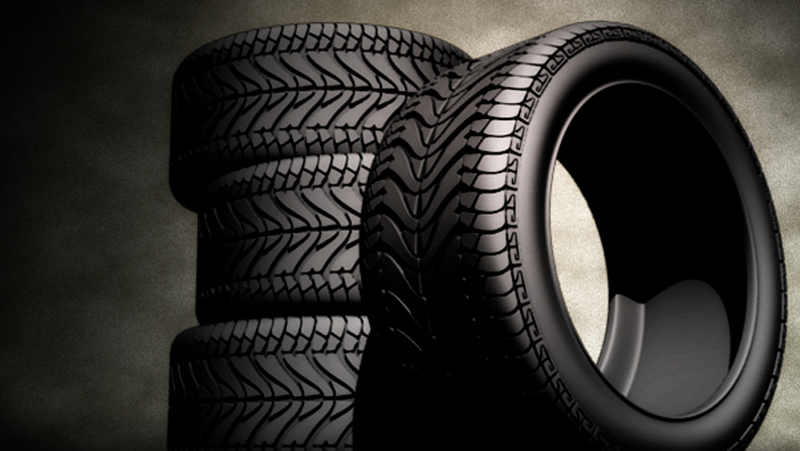 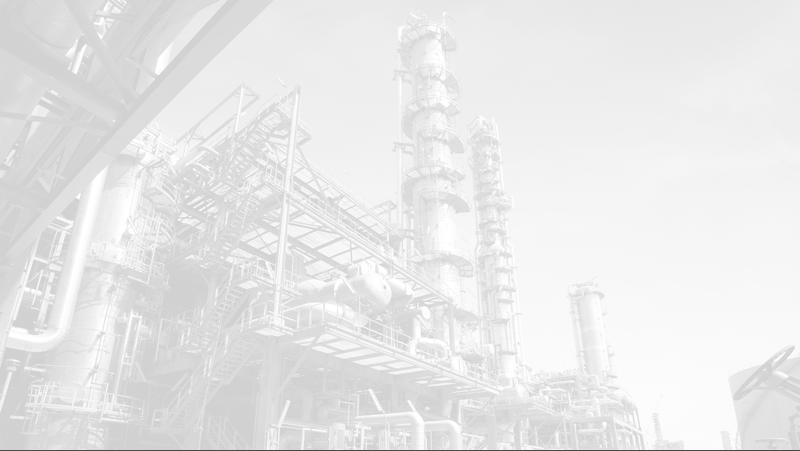 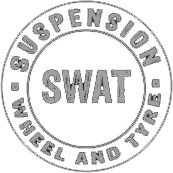 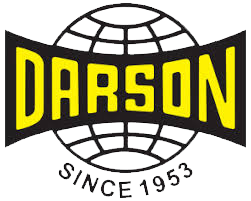 Privatized by government and sold to the Al-Hamza Group